Pascale Longuet is a bilingual (English-French speaker), bi-cultural Attorney at Law and Avocate admitted to the Paris and New York bars. Pascale was born and raised in Paris, France. 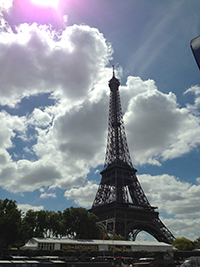 The representation of French and other European clients in connection with their businesses in the United States was a logical consequence of Pascale Longuet’s training in both the French and American legal systems.

Such double background provides a solid understanding of the legal, psychological, linguistic and cultural barriers which foreign investors regularly face in the North American market. To overcome these obstacles, legal work, on behalf of a variety of clients is handled on a close personal basis.

Clients are regularly assisted in all phases of their businesses, from the initial review and organizations of their projects in the United States, through implementation via joint ventures or commercial agreements and acquisitions, with the goal of placing them in the desired legal and commercial context for the successful operations of their American transactions. Ongoing advice to business clients is also provided.

The law practice emphasizes American corporate law (incorporation, setting-up, acquisitions, restructuring and divestitures), commercial law (drafting and review of contracts) and general business law. The firm also renders advice to clients in litigation and arbitration matters, which are then handled by or with more specialized firms. The firm cooperates with a number of French and American colleagues so that service to the client can be complete and efficient.

On an occasional basis, the firm also provides advices and opinions in various areas of French law. 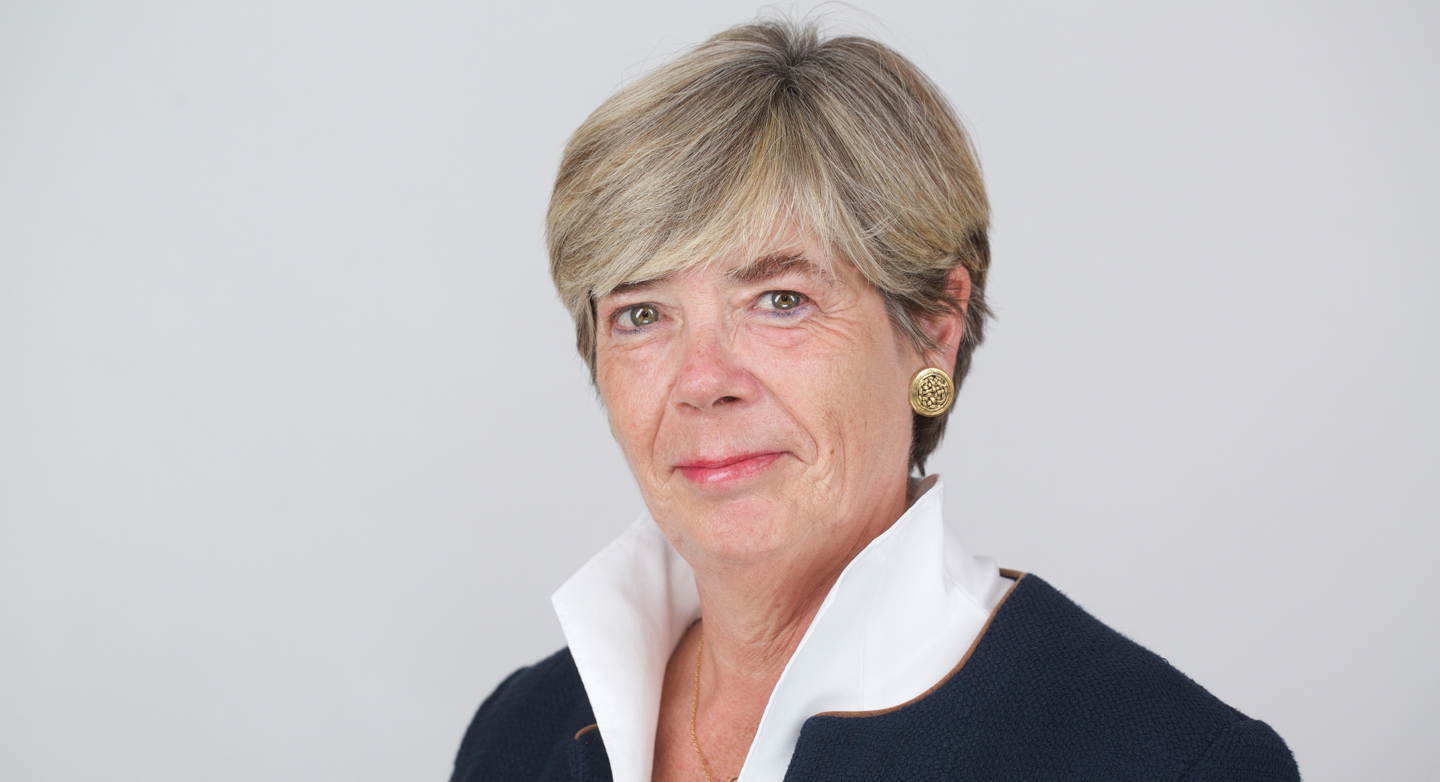 Publications & Conferences: Pascale Longuet writes and lectures regularly on the topic of corporate and commercial implantation in the US: